What Do Rich People Spend Their Money On? Find Out Here... 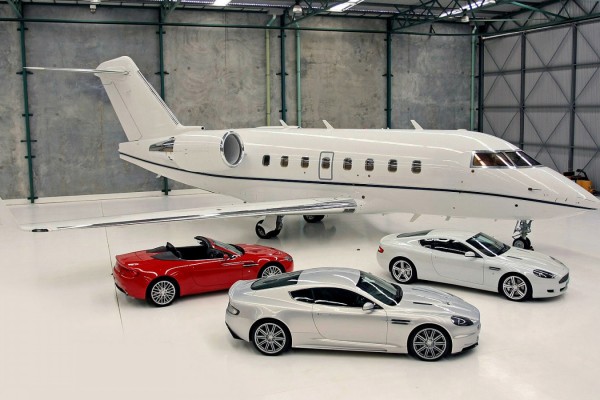 Have you ever sat down and wondered how and what the world richest people spend their money on? In as much as this question may sound or seem vague, it is very interesting and of course finding out how the world's 1% spend their hard earned money may be a key to your financial doors.

Before I started witnessing positive changes in my personal finance, I used to imagine a lot of things about successful people; from how they made so much money to what they ate and how they spent their money, and even at times, I wondered if they defecated like ordinary people lol, that's how weird and worried I was to know how the rich lived their life some years back when I was still struggling financially.

In this short but detailed post, I will be answering the question: what do rich people spend their money on? So sit back and enjoy the reading...

How a rich person spend his or her money depends on the personality of the rich person, and of course their gender.
So I will try to answer your question keeping the aforementioned factors into consideration.
In answering this question, I will divide rich people into two; rich men and rich women. So let’s start with rich men.

What do rich men spend their money on?
I will like to point out again that how a rich man spends his money depends hugely on his personality and how he made his money. So in order to answer this question better, I will categorize rich men into three categories - rich entertainers, businessmen/entrepreneurs, and politicians.

What do rich men (politicians) spend their money on?
Now, let’s look at how rich women spend their own money.

How do rich women spend their money?

How do rich single women spend their money?

How do rich married women spend their money?

NOTE: this is my personal opinion based on personal research and observation of events for some years, so it can never be 100% correct, but this is not far from the truth, thank you.

I remain your friend and financial mentor, Frank from Frankwealth Team