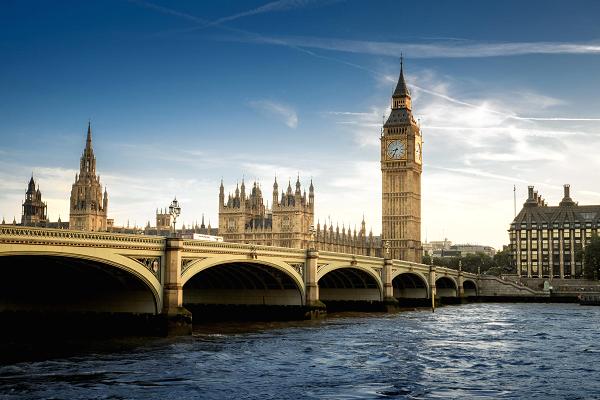 Hey guys, today I bring to you, the most recent publication with correct figures, of the richest person in the 5th country with the highest number of billionaires, and its no other nation but United Kingdom. This list was published some few hours ago by UK's Sunday Times, and unfortunately, most of the people that made the list have nothing to do with dotcom or internet technology business unlike their American counterparts, which goes a long way to prove that United Kingdom is still very far away when it comes to internet technology, something they really need to work on because in the coming years, they might be going out of business lol...okay enough of my chit chats, let's go straight to the publication.

At Frankwealth, we focus on how to inspire and teach readers and followers how to make legal money online and offline using proven principles, steps and financial models, and over the past 3 years of Frankwealth existence, we have achieved much more than we projected, thanks to internet forums, social medias, etc.

Today, we bring you the latest Sunday publication of UK Times, which they tagged: 'Rich List'. In this publication, you will discover the 10 richest people in United Kingdom as published by The Times UK some few hours ago.

It has taken Jim Ratcliffe just 20 years to make a fortune of more than £21bn. Ineos, his vast chemicals giant, now has an annual turnover of about £45bn and employs more than 18,500 people at 181 sites across 22 countries.

Millions of us unwittingly use Ineos products every day. They are used to clean water, make toothpaste, manufacture antibiotics, insulate homes and package food, among a multitude of purposes.

Tall and lean — with a body kept trim by distance running and triathlons — Ratcliffe cuts a calm, impressive figure when we meet at the Ineos headquarters, just a gem’s throw from Harrods. There’s a touch of Gandalf about him, a Lord of the Rings fan might say.

It is also worthy to note that out of the 10 richest people in United Kingdom, 5 are not United Kingdom citizens, which left us wondering if Britons have become too lazy in the rapidly changing internet world of today?