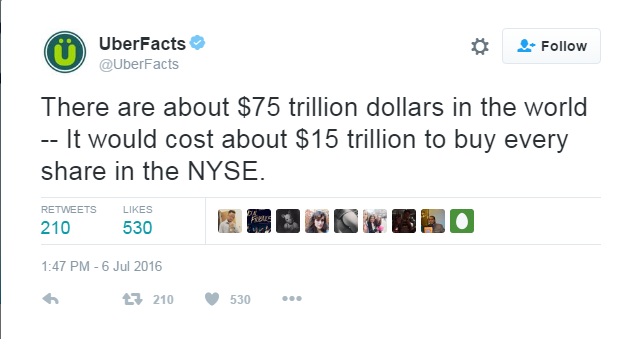 While his mates are busy using Twitter and other social media platforms to stalk on women and prey on gullible girls for sex and other frivolous purposes, this 25-year-old chap decided to use his time on Twitter to tweet about random facts not knowing that he was building a financial empire that will shock the world in few years to come, and today, he is among the top social media earners on Twitter.

Remember, Frankwealth.com's mission is to inspire and awaken your legal money making instinct using both online and offline tools, so be inspired as you read his success story.

Read his full story as featured on CNBC below after the cut: 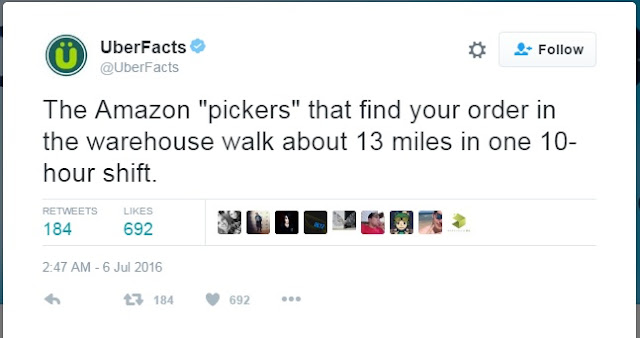 While monetizing users is an ongoing challenge for social media sites like Twitter and Facebook, one user has found a way to make $500,000 per year using social media platforms.

"It's actually an interesting business model. I work with publishers who create content for my Twitter and Facebook page and then I get paid based on how much web traffic I bring to their website," Sanchez said recently on CNBC's "Closing Bell."

Sometimes the account will do direct campaigns for new products or movies. For those, Sanchez will get paid per post, but it's mostly all about the traffic that the account generates to third-party sites.

The Uberfacts account is one of the 150 most-followed handles on Twitter, with 13.5 million followers. Those include all types of celebrities, and Sanchez says his more high profile accounts helped him to create a business out of it.

"It definitely picked up when celebrities like Paris Hilton and Kim Kardashian started retweeting the account. But it became a business when another company taught me how to monetize from Twitter," Sanchez said.

Sanchez said he didn't know he could make money by tweeting when it first started to pick up traction. Then a company called ChaCha reached out to him, and helped him learn how to monetize all of the content.

"They taught me the way to influence by choosing galleries that really resonate with my audience," Sanchez said. "They would make galleries like 'Ten Things You Didn't Know About Space' or '7 Facts You Won't Believe About the Human Body'. So things that just really fit the audience."

"Everything I post, they're all images, they're all videos," he said. "So there is way more of a personal feel to just text-based Twitter updates. Now I've started doing more images."

One of the fastest growing social media platforms over recent years has been image messaging app Snapchat. According to a recent study by eMarketer, Snapchat is on pace to grow 27 percent by the end of 2016, and will see 1 in 5 people using the app this year.

Despite the rapid growth, Sanchez says he hasn't been able to make money with this app, at least for now. "It's hard to do Snapchat, because Snapchat all happens in the moment. But typically my days are not that exciting anyways because I spend about 10 hours just looking for content."

Although Uberfacts isn't on Snapchat, Sanchez is finding other ways outside of social media to expand the brand and pull in more money.

He recently launched a new trivia book called "Cats Are Capable of Mind Control: And 1,000+ Uberfacts You Never Knew You Needed to Know."