Good news for all residents of United Kingdom: you can win a brand new Apple iphone 6s for free!

Remember, we have been waiting for the new iphones, and finally they are here and with so many mouth-watering features that you can't afford to miss.

Many tech bloggers, journalists and fans have been writing their various reviews for the hottest phone gadget in town, but the one that caught my attention is CNet's detailed but short review which goes like this:

As in every other "S" year, the new 6S and 6S Plus look the same as their predecessors -- in this case, 2014's iPhone 6 and 6 Plus models. But you'll notice the changes as soon as you start touching them. The transformations underneath are plentiful: new front and rear cameras, faster processors and more memory, a stronger metal body and always-on Siri.

But the biggest change is called 3D Touch: the touchscreen is now pressure-sensitive. Push in, and you can actually make things happen: new options pop up on the screen, offering you shortcuts without needing to actually go into an app. And that's just for starters.

Is that a big deal? In theory, yes. But its potential might take some time to be fully realized. That's all part of the plan: Previous "S" phones brought us Siri and Touch ID, for instance -- features that started out as novelties before becoming a core part of the iPhone experience the following year.

We're just beginning to review these new iPhones, but here's how 3D Touch works...and why it's more important than it might initially seem on the surface. We'll also delve into other features of the new iPhone, along with our initial impressions.

To enter the free contest to win a brand new Apple iPhone 6s, kindly follow the link below: 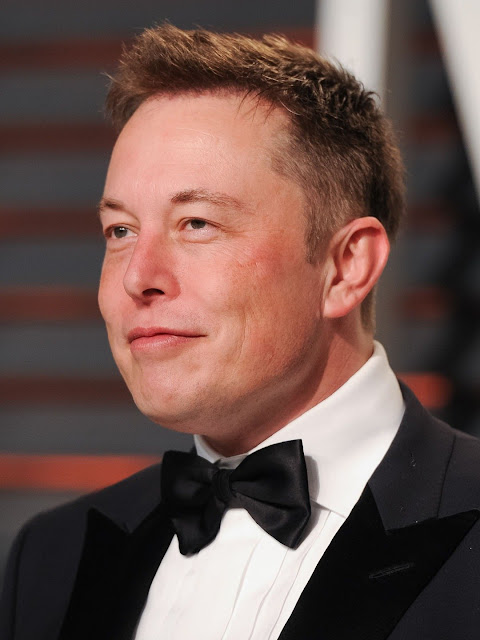