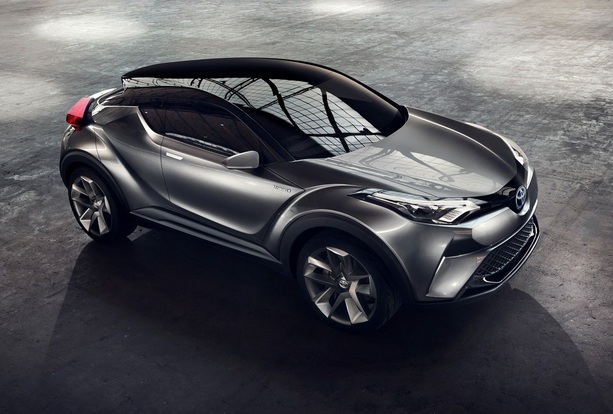 Toyota took another step towards making a Prius crossover a reality today at the Frankfurt Motor Show. 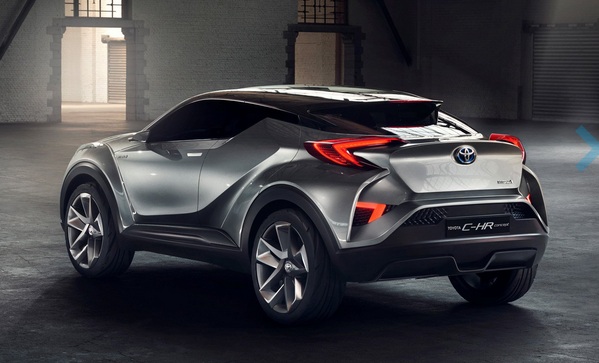 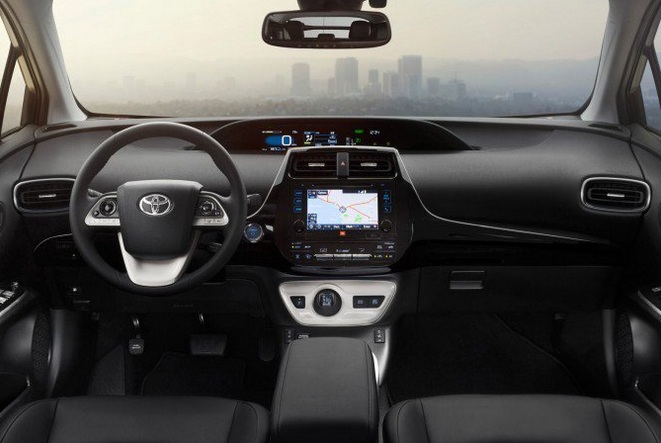 Debuting an updated version of its C-HR concept, the latest version of the hybrid utility vehicle has evolved with a toned-down paint scheme and two extra doors.

This new five-door model ” represents a step toward commercialization,” Toyota says, with plans to introduce a production version as early as the Geneva Motor Show next March.

With promises of over 55 mpg on that car, the production C-HR would certainly become the most fuel efficient non-plug-in utility vehicle on the market.